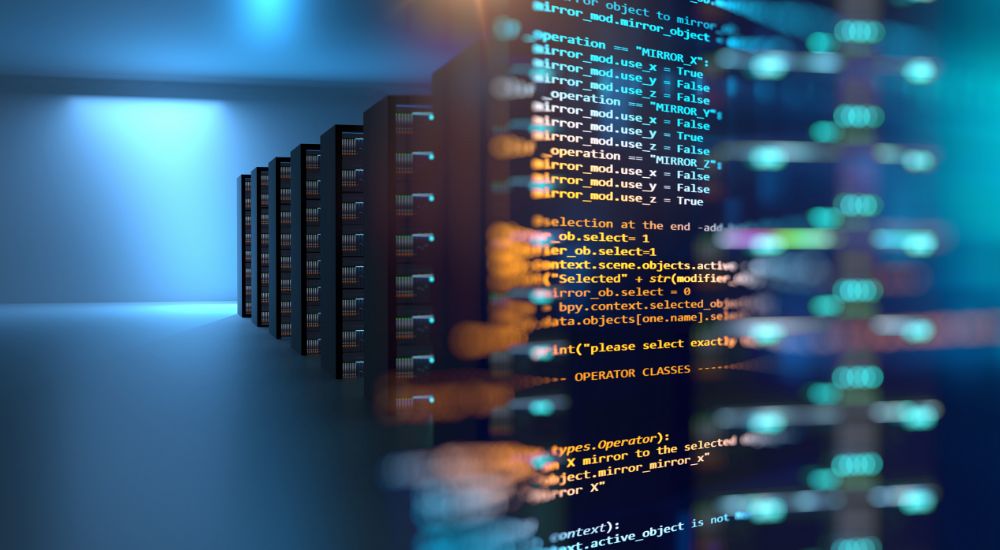 DevOps is one of the most recent IT developments, yet mainframes are an established, 'old' technology.

Combining the two may appear to make no sense. However, there are several reasons to include mainframes in DevOps procedures.

DevOps is a process that unites developers and IT operations. The lack of that unification can result in:

The movement's purpose is to enable 'continuous delivery.' As a result, the software is:

Everyone benefits from continuous delivery. It makes the duties of developers and administrators easier. It allows enterprises to minimise time-to-value by delivering application updates and upgrades to users. DevOps also promotes agility, which refers to the ability to scale programs and swiftly move between development frameworks.

Benefits of the mainframe

So far, the discussion has centered on newer programming languages and technology. That is not to say that mainframes should be excluded from the discussion.

There are various reasons why firms might consider introducing DevOps to the mainframe. They are as follows:

So, how do we include mainframes into the DevOps workflow? Building this link can be challenging since mainframe settings differ significantly from those of other systems.

Moving from a mainframe process that enterprises have used for decades to a new, DevOps-centric workflow constitutes a significant cultural shift.

That is far easier for a startup to achieve than it is for a corporation with a well-established process based on mainframe infrastructure.

However, these obstacles may be solved by using tools that smoothly connect mainframes to the rest of an organization's infrastructure. Exact tools are used for transferring machine data from mainframes to platforms hosted elsewhere.

When it comes to DevOps, tools like those help to break through the walls that exist between mainframes and other infrastructure. They contribute to workflows that are platform and language-neutral.

That is critical if all members of the software delivery team are to work together seamlessly. It is also essential for attaining maximum agility.

All of this is to indicate that, while mainframes have not been a large part of the discourse thus far, it is time to change that. A successful DevOps process incorporates all available aspects of an organization's infrastructure. This means that although it is considered 'old', mainframe technology is also crucial in implementing successful DevOps.

Doing it on mainframes is not as tough as it may appear at first. Thanks to technologies that make it simple to connect mainframes and other infrastructure.

DevOps Topologies: How Teams Are Organized

How to Find the Right Strategy with Cloud Migration Decision Tree?

What is Amazon Aurora?

DevOps in the Internet of Things: Advantages Explained