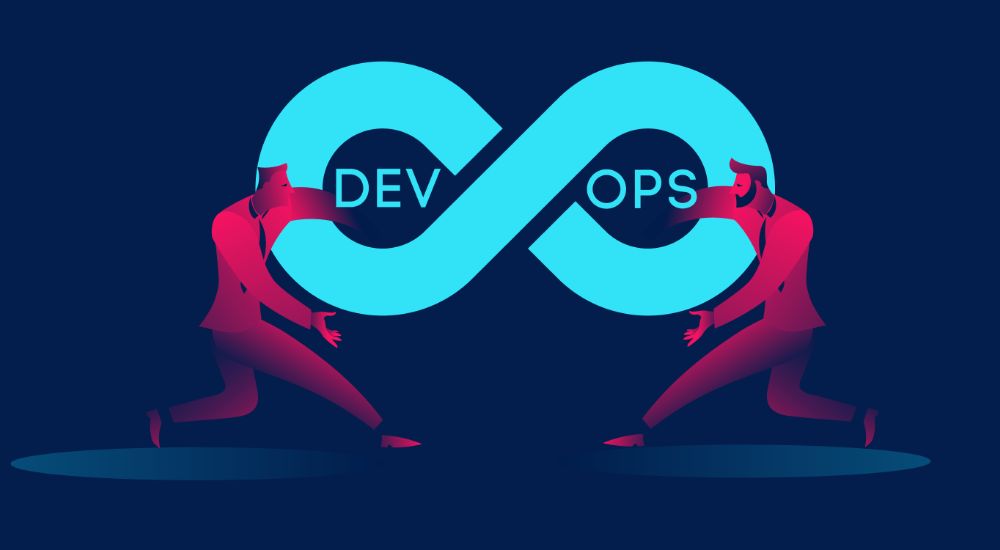 DevOps is short for development and operations. It implements the continuous integration/continuous delivery pipeline within the app cycle. And even though is it not explicitly mentioned, there is another very important development function that sometimes gets overlooked - continuous testing.

The changing shape of QA

DevOps is short for development and operations. It implements the continuous integration/continuous delivery pipeline within the app cycle. And even though is it not explicitly mentioned, there is another very important development function that sometimes gets overlooked - continuous testing.

The DevOps methodology is great at delivering solutions quickly, but the product quality should keep pace as well. Releasing sub-par software can have horrible consequences for both the developer companies and the end-users. That’s why DevOps includes everyone in the development process, including quality assurance (QA).

Before, QA was its own isolated, individual step in the process. Once parts of the code were finished, QA experts would deploy it in their own environment, do the test, and report the results. Such a methodology had a lot of drawbacks - it was slow, costly, and far from perfect. After all, it’s not easy to predict all the ways the end-users will interact with the software once it is implemented.

Furthermore, this way of operating wasn’t the best for team cohesion, because developers and QA often weren't on the same page. Situations in which the QA and developers were ‘playing ping-pong’ with the code weren’t unusual. And that prolonged the development cycle greatly.

Now with DevOps, there are no more barriers like that, or dedicated separated QA roles. QA becomes a crucial part of everyone’s responsibility, and everyone has to collaborate to make sure solutions are up to standard. Developers should be familiar with quality requirements, and QA personnel should know how the code works.

This way QA can solve some of the problems on their own if they encounter them. And developers can also do some code testing themselves. Blurring standard team lines like that not only produces better solutions but helps companies stay on track as well.

Roles of QA in the development process

This DevOps team inclusivity changes the traditional roles of QA testers and strategists. Now QA works as a bridge between operations and developers. And unlike before, it’s wise to include QA as soon as possible in the development process.

They should have the necessary knowledge to define and set quality standards and technical requirements even before work has begun. This can go as far as to anticipate end-user behavior and thus suggest the development of additional features. Their experience helps them see the bigger picture, instead of just tunnel visioning on the code working, which can drive more innovations.

Of course, one of the biggest responsibilities of the QA team is to find and provide the necessary tools, infrastructure, and framework needed for the continuous testing of the code. The goal is to automatize the testing as much as possible to further optimize the process.

How to smoothly integrate the QA team

Companies willing to shift from the traditional organizational structure to the DevOps methodology might encounter a few hurdles when trying to integrate the QA team. Here are some tips:

Everyone should be aware they are a crucial part of one team, instead of belonging to different teams that just happen to work on the same project.

There shouldn’t be any blocks in the overall pipeline, the QA of the software is now a part of everyone's responsibility, and team members should behave according to that.

As mentioned before, QA experts will have valuable insights that they should give at the start of the project.

The QA team should work with tools that automate testing and implement parallel testing as much as possible.

Traditionally, quality assurance was done by a separate team in their own testing environment. Such a way of operating had a lot of disadvantages, including not being time or cost-effective.

That’s why the DevOps methodology changes the role QA teams play in the pipeline. Now there are no more strict barriers between teams. The QA experts play a key role from the start of the projects, setting up quality requirements, suggesting which features should be implemented, and automatizing the continuous testing process.

What is Cloud Native Architecture?

How and When AWS Cloud Started: A Brief History