Continuous Delivery in DevOps: What It Is & How It Works

Continuous Delivery in DevOps: What It Is & How It Works 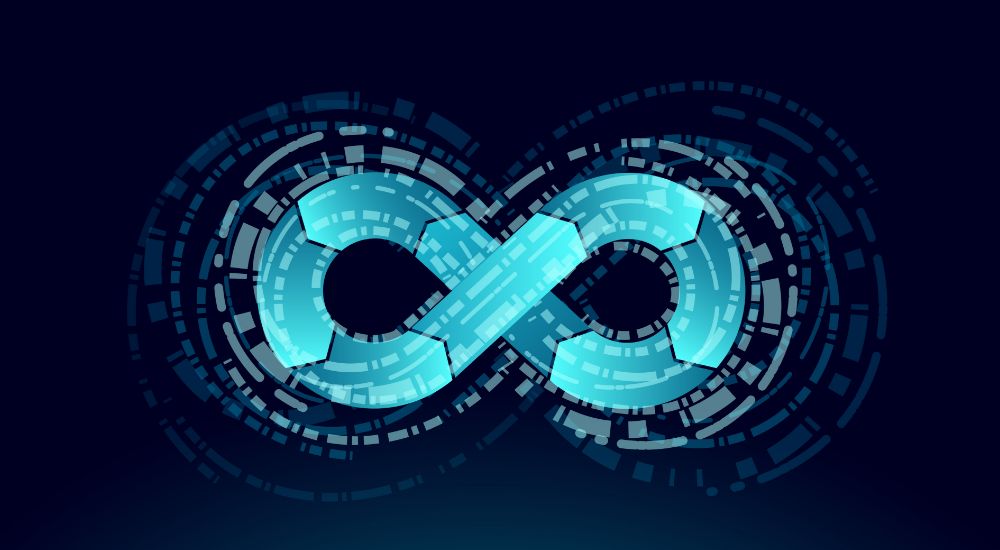 Continuous delivery is a software development approach that accelerates the deployment of new code by using automation.

Continuous delivery establishes a process through automation in which the developer's changes to an application can be applied to a code repository or container registry.

What is the relationship between continuous delivery and CI/CD?

Continuous delivery is a component of CI/CD, a way of delivering software often by automating various steps of app development.

The word 'CI' in CI/CD stands for continuous integration. With continuous integration, new code changes to an app are produced, tested, and merged into a shared repository on a regular basis. It is a solution to the problem of having too many app branches in development at the same time that may clash with each other.

The 'CD' in CI/CD can refer to either continuous deployment or continuous delivery - both describe methods for automating stages of the pipeline.

While continuous delivery and continuous deployment are closely related concepts, they are occasionally used individually to define the level of automation. Continuous delivery often implies that updates to an application made by a development team are automatically bug checked and delivered to a repository. The operations team can then deploy them to a live production environment. It addresses the issue of limited visibility and communication between development and business teams. To that end, the goal of continuous delivery is to make it as easy as possible to release new code.

The continuous deployment includes certain additional phases in the new software release process. It often comprises the process of automatically pushing a developer's changes from the repository to production, where consumers may use them. It solves the issue of operations staff being overburdened with manual processes that delay app delivery.

What exactly is a CI/CD pipeline?

A CI/CD pipeline is a set of actions used to deploy a new version of the software. When businesses put CI/CD into practice, they create a CI/CD pipeline. A CI/CD pipeline improves the application development workflow by introducing monitoring and automation. Both things help throughout the integration and testing phases, delivery and deployment.

Although each stage of a CI/CD pipeline may be executed manually, the actual benefit of CI/CD pipelines is reached through application lifecycle automation.

What is the relationship between continuous delivery and DevOps?

DevOps, which combines the concepts of 'development' with 'operations,' is an approach to:

DevOps refers to techniques to accelerate the procedures that take an idea from conception to deployment. DevOps form code in a production environment where it may deliver value to the user.

Developers, who often code in a standard development environment, collaborate closely with testers and IT operations teams to ensure:

What role does pipeline automation play in enabling continuous delivery?

Automation is used in CI/CD to speed up the operations of:

Automation contributes to quality while decreasing human mistakes. As part of a DevSecOps approach, automation may also help with security. Some tools specialize in integration (CI), some in development and deployment (CD), and some in continuous testing or related services.

Continuous delivery has become a demand for businesses. To provide value to their customers, they must release often and without errors. Modern release pipelines enable development teams to quickly and safely launch new features. Issues discovered in production can be promptly resolved by proceeding with a new deployment. In this approach, CD generates a steady supply of consumer value.

How to Increase Your Organization's Security Level with AWS Cloud?

Improve Your IT Security by Migrating to the AWS Cloud

What is Cloud-based Contract Management?